Why does Krishna appear in different forms when He appears? Why does He not appear in the same form, so He can prove He is the Supreme? 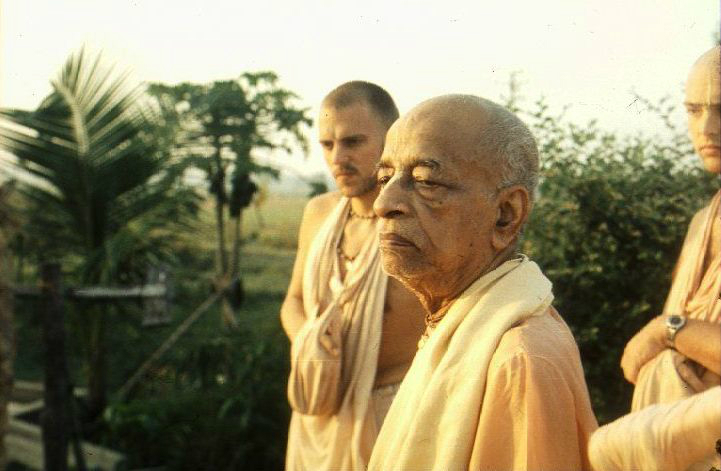 Jayapataka Swami: One of the qualities of Krishna is that He is Ananta-rupa, He has unlimited forms. So He comes in the different forms. These forms are described in the shastras. So thus it proves that He is the Supreme, because it is all explained in the shastras that He comes in these forms. That’s part of His greatness that He can come in different forms. He is not limited to only one. His form as Krishna is the original form.